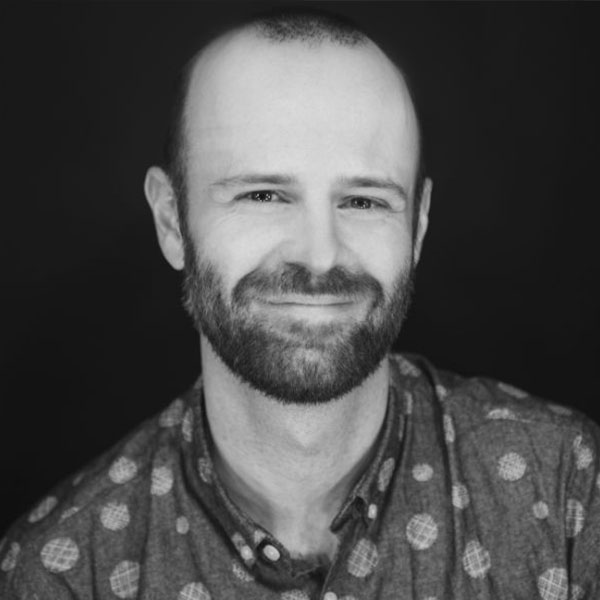 Head of Production at Visualise

Will McMaster is a Cannes award-winning documentary filmmaker and Head of Production at Visualise. Since joining in summer 2014 Will has directed over 15 360-degree video experiences around the world and has shot over 50 hours of content in 2015 alone.

His experience also extends beyond 360 video to interactive CG experiences that range from architecture visualisations to full-body motion tracked games.

Will is regularly invited to speak at international events and contributes to articles in national newspapers, as well as advertising, marketing and trade journals.

Beyond Reality: How we built a Virtual Reality app for the Economist

The growing trend around virtual reality is an opportunity for VR content creators and UX/UI designers to write a new set of rules that could change the way future generations curate and consume immersive content.

Leading VR studio Visualise has recently collaborated with digital product designers Kickpush to begin this exploration, working on the development of a new VR app for The Economist.

Head of VR, William McMaster will offer insights into how Visualise applied their VR expertise to design the experience and will be joined by Kickpush co-Founders Alex Deruette and Sam Applebee who will share their process of applying traditional UI/UX ideas to a VR canvas.