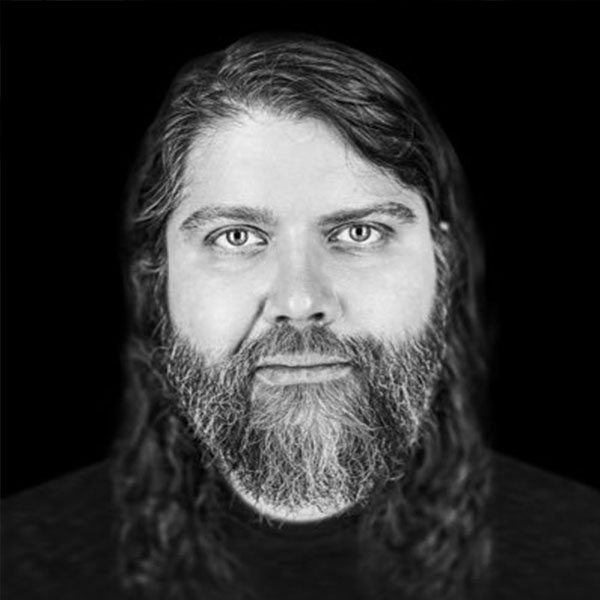 Daniel Harvey is a creative director and UX designer with 20 years international experience. He makes brands, campaigns, products, and services for Fortune 100 clients and their challengers. Currently, he’s Creative Director & Global Practice Lead, Experience Design at SapientNitro in London. Before that he was an Executive Creative Director at R/GA in New York City. He’s led groundbreaking work for clients like HBO, NatWest, and Verizon.

In 2014 BIMA recognised Daniel in their showcase of 100 of digital’s brightest stars. His work has won the industry’s greatest awards including Cannes Lions, One Show, and The ADC. It’s also earned media attention from AdWeek, Fast Company, The Guardian, and Wired. He’s also served as a judge on juries at the BIMAs, the student design challenge for the IxDA, and UXUK. Diverse organizations like Forrester, The Marketing Society, and Innovate UK often seek his opinion.

Daniel speaks and writes about design/tech at SXSW, Interaction, The Drum, Campaign, and the IPA. He develops new talent in partnerships with universities like Hyper Island, NYU, and Ravensbourne. He volunteers in the Apps For Good program developing digital literacy for young students. He mentors product/service startups alongside Digital Catapult, Hardware Pro, Product Hunt, and Techstars. He is proud to be a leader in SapientNitro’s Women’s Leadership Network.

Conversation is the command line of tomorrow

Famed venture capitalist Marc Andreessen said in a 2011 Wall Street Journal article “software is eating the world”. Fast forward four years and it’s clear that not all software is equal.

Are you prepared for that? Are you really ready to talk to your customers? What’s your chat strategy?