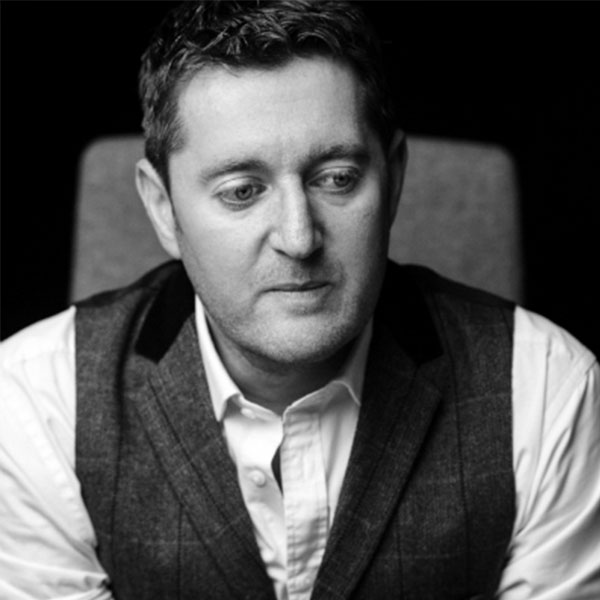 Author, Mental Health Campaigner and Co-Founder at Us Ai

Pete Trainor is an author, applied Artificial Intelligence designer, technologist, accidental polymath, mental health campaigner and co-founder of Us Ai. He talks all over the world on creative & social technologies, data, Ai and the physiological & psychological effects on their audiences.

His recently published, bestselling, book “Human Focused Digital” takes a philosophical look at technology and design, challenging us to look inwardly at the self when designing future technologies.

Over the last three years, Pete has helped to pioneer an entirely new approach to Ai focused services, one that looks at ‘self-evolving systems’ and ‘minimum viable personality’ to help solve societal and human issues.

Pete regularly appears in UK national and international press as an analyst on emergent technologies, and tech markets. Pete chairs the Ai Think Tank for The British Interactive Media Association.

He was recently voted, by the industry, as one of the 5 most influential people in the British digital industry in Econsultancy 2017 industry report.

He has a very simple philosophy: Don’t do things better, do better things.

What if humans could form more meaningful relationships with a machine?

In theory, we're already doing this — "we name our cars and mourn our iPhones when they break" — but imagine if we could develop an even deeper emotional bond with a machine? What are the implications, and how could we do it?

Sure, computers can interpret intent through language paired with tone and semantic analysis in real time using sophisticated Ai algorithms, but what if we could do more?

In this talk, Pete Trainor shares a story about a piece of work that will change the way you think about our relationship with the machines. He shares a vision of the future where Ai can predict what we want based only on the smallest, most human of hints.

A story about reimagining what a legacy means to a man with a terminal illness, by unlocking the human value in the data he generated. A story about a robot called BO.